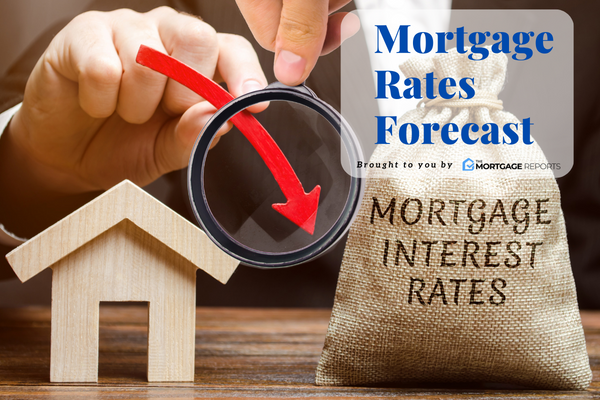 Mortgage rate forecast for the week of December 26-30th: 😃

Interest rates decreased for the sixth straight week, falling to the lowest point of the fourth quarter just in time for holiday home shoppers.

With inflation showing signs of cooling and the Fed taking a softer policy stance, there is less upward pressure on mortgage rates.

“We’ve seen inflation numbers cooling off the past couple of months and mortgage rates responded by following that. As inflation continues to come down even more, that will help take some pressure off of mortgage rates. We’re not going to see as many rapid rate movements. We’ll likely see rates stabilizing and coast around the range they’re in now for the next couple of months.”

While that’s a lot more money buyers must pay out every month, interest rates between 3% and 6% are still lower than 8%, which is the historical average rate for a 30-year fixed mortgage.”

By: Nadia Evangelou, senior economist & director of forecasting a the National Association of Realtors

“I think mortgage rates could continue to fall, but remain above 6% in January, as inflation showed signs of pulling back and a few economic indicators point to some early signs of economic weakening. Mortgage rate spreads, while still elevated, have been shrinking. This is also driving the decline in rates. Investors may be anticipating the Fed pulling back monetary tightening sooner than the Fed is currently communicating. ” 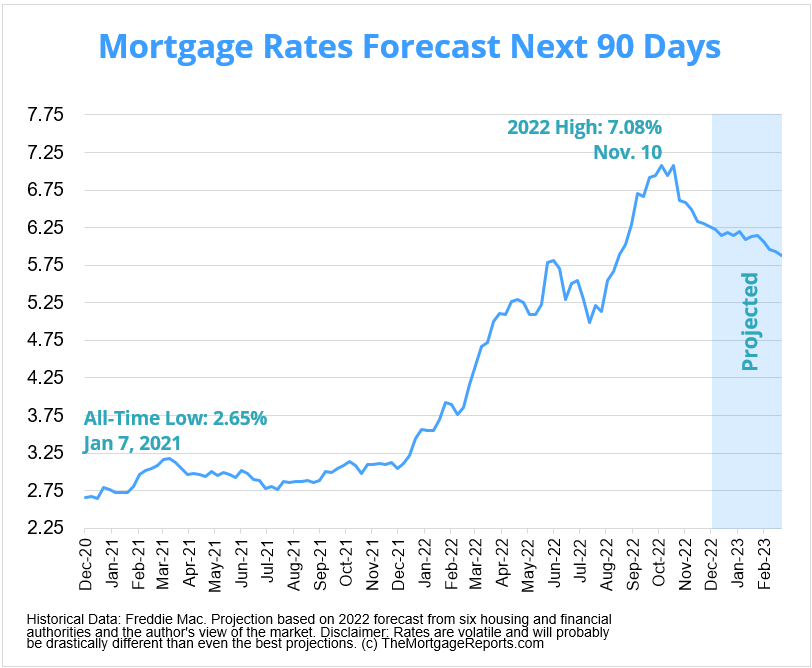 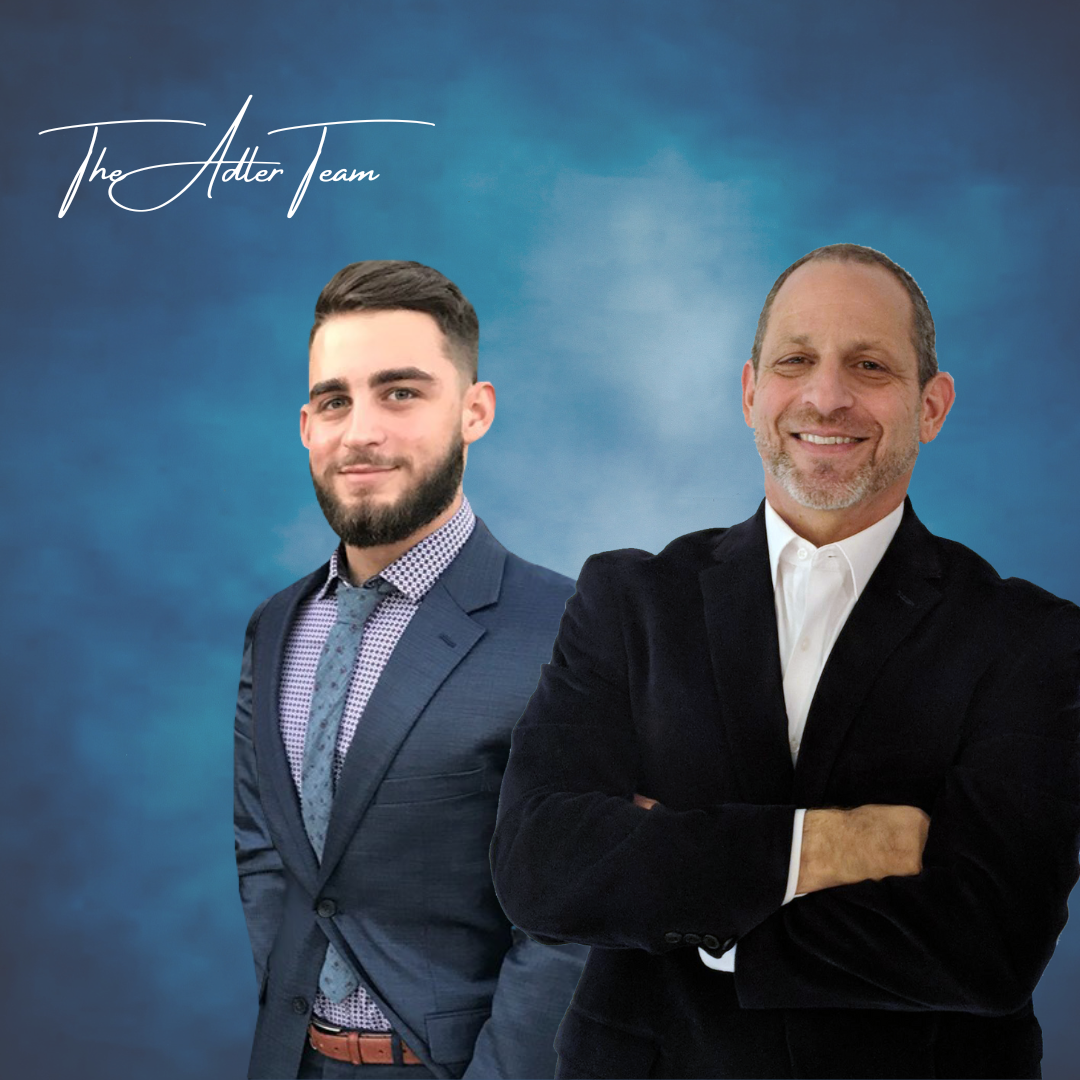